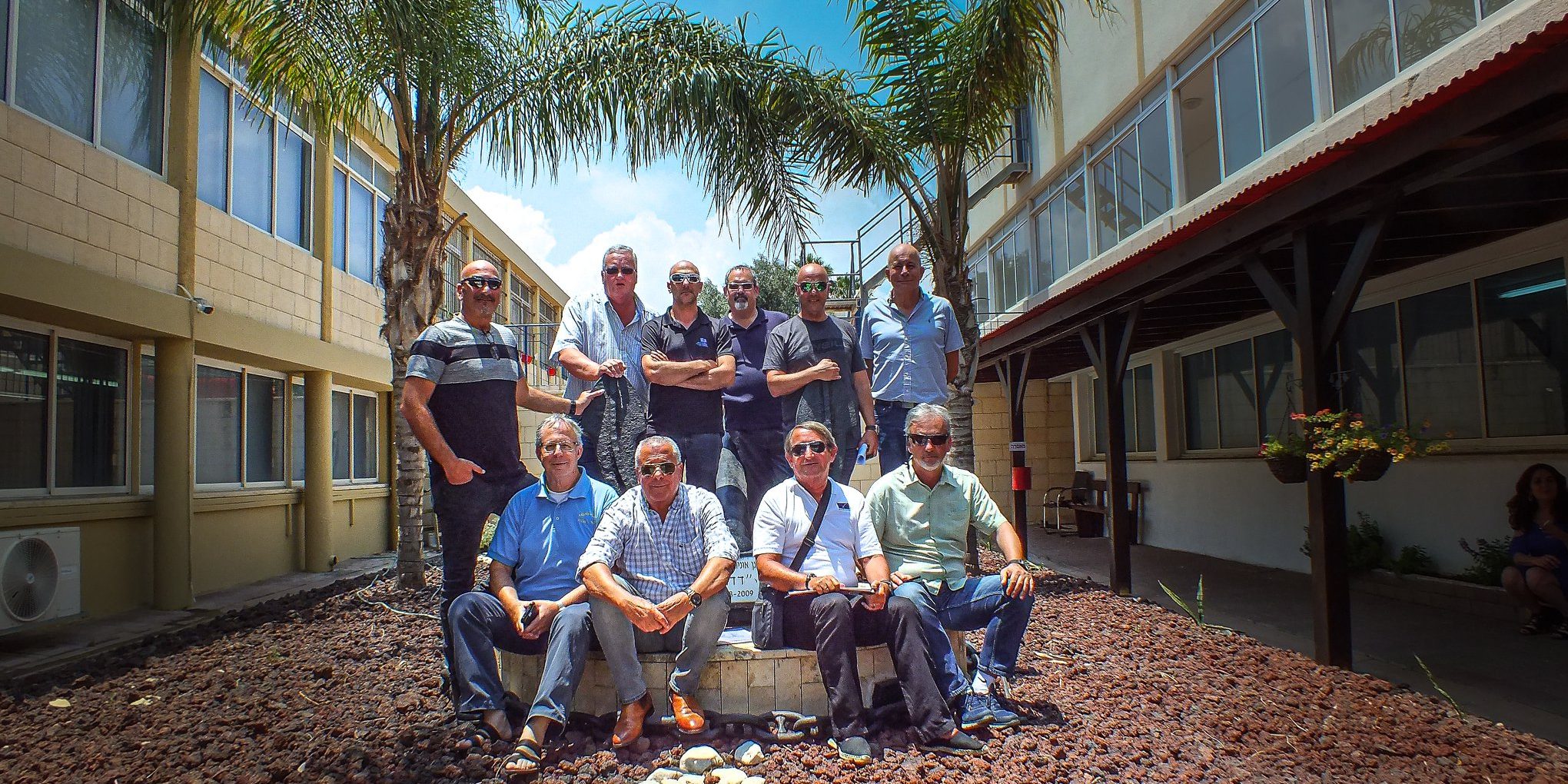 Between 12-13.6.19 a course for maneuvering, mooring and un-mooring of Gas Tankers (LNG) at the gas shore terminal in Hadera (ship to ship) was conducted in the Bridge Simulator of the Maritime Training Authority in Akko. During the course several exercises were carried out with an emphasis on operational safety.

The course was planned, developed and conducted by Capt. Shlomo Uzan the Port Captain of Hadera. The exercises in the Bridge Simulator were supervised by the head of the Authority Simulation Center, Enosh Aruety. 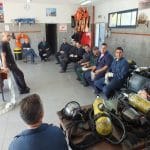